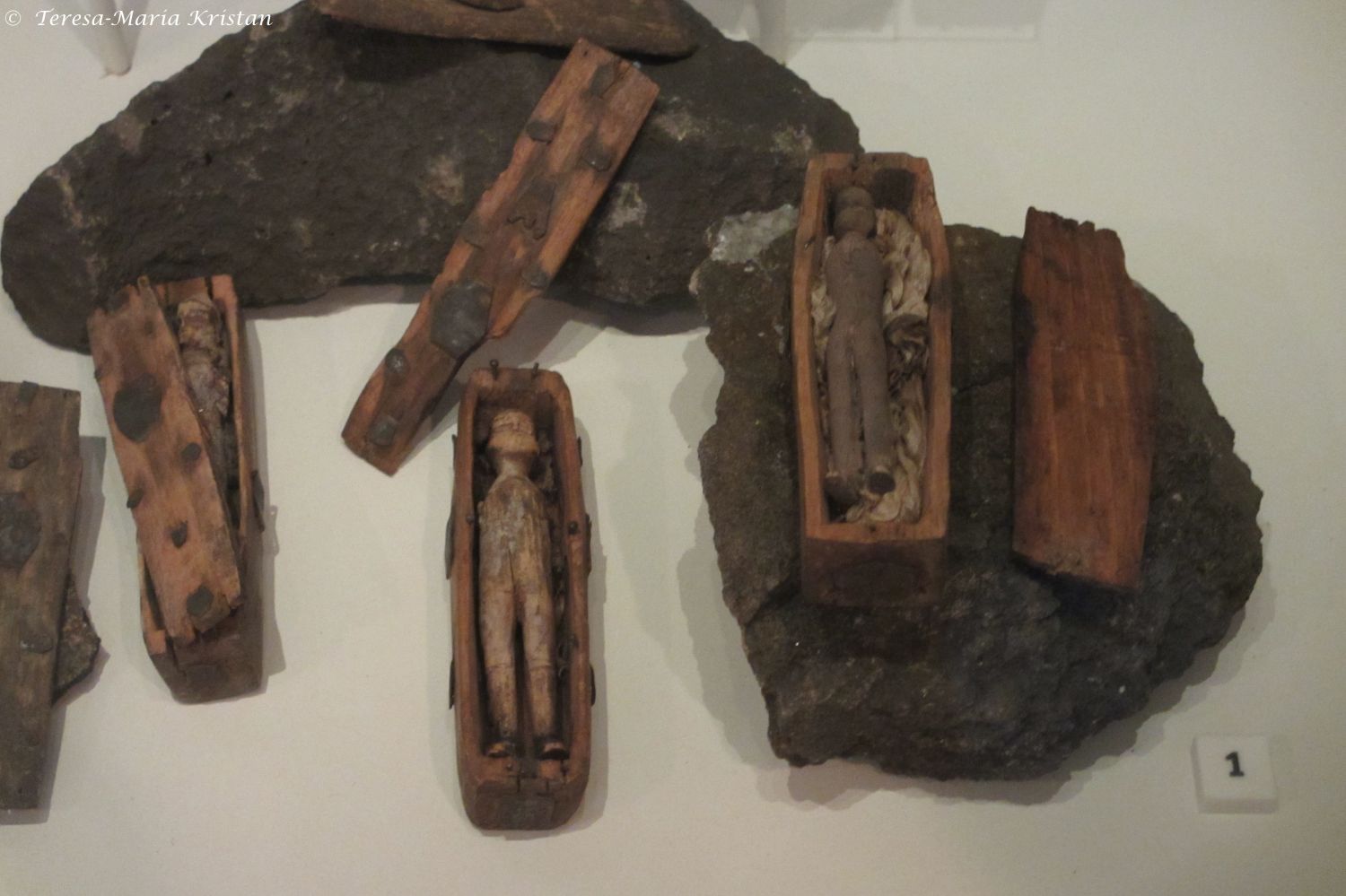 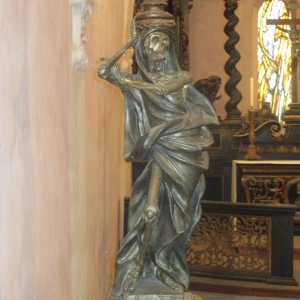 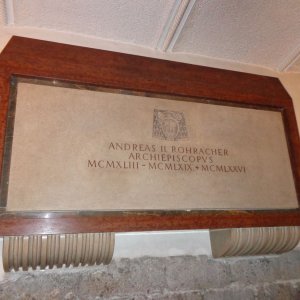 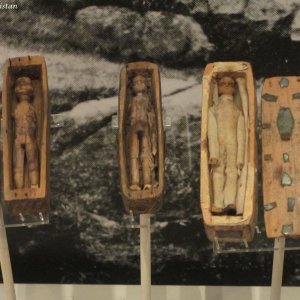 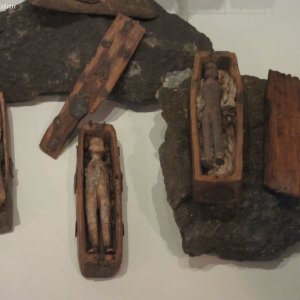 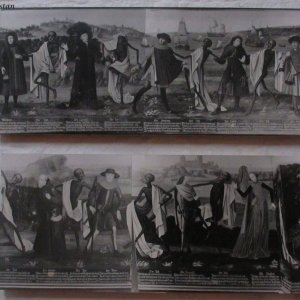 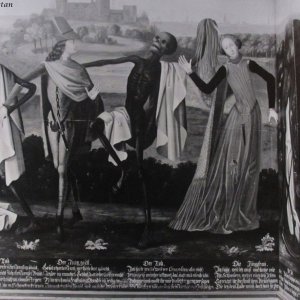 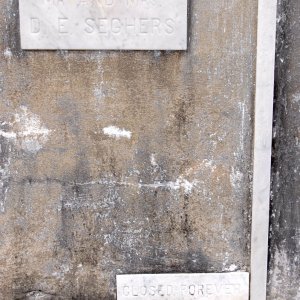 These miniature coffins are among the most popular and mysterious objects in the National Museum of Scotland.In June 1836 five young boys, hunting for rabbits on the north-eastern slopes Arthur's Seat, Edinburgh, found 17 miniature coffins hidden inside a cave.

They were arranged under slates on three tiers, two tiers of eight and one solitary coffin on the top. Each coffin, only 95mm in length, contained a little wooden figure, expertly carved with painted black boots and custom made clothes.

No-one knows what they were, why they were buried or who buried them but people have been trying to resolve the mystery ever since. At the time of their discovery, The Scotsman suggested they were used by witches casting death spells on specific individuals. Another theory is that they were kept by sailors to protect against death.

They may represent a mock burial, possibly for the 17 known victims of Burke and Hare. Working in Edinburgh, they sold the bodies of people they had murdered for dissection in the city's anatomy classes.

This horrified many Scots, who feared that a dissected body would not rise to life at the last judgement. William Burke was caught and executed for his crimes in 1829. Ironically his body was legally given to an anatomy class for dissection.

We are unlikely to be sure about the meaning of the coffins. It remains hidden, among many other aspects of death and belief in Scotland.