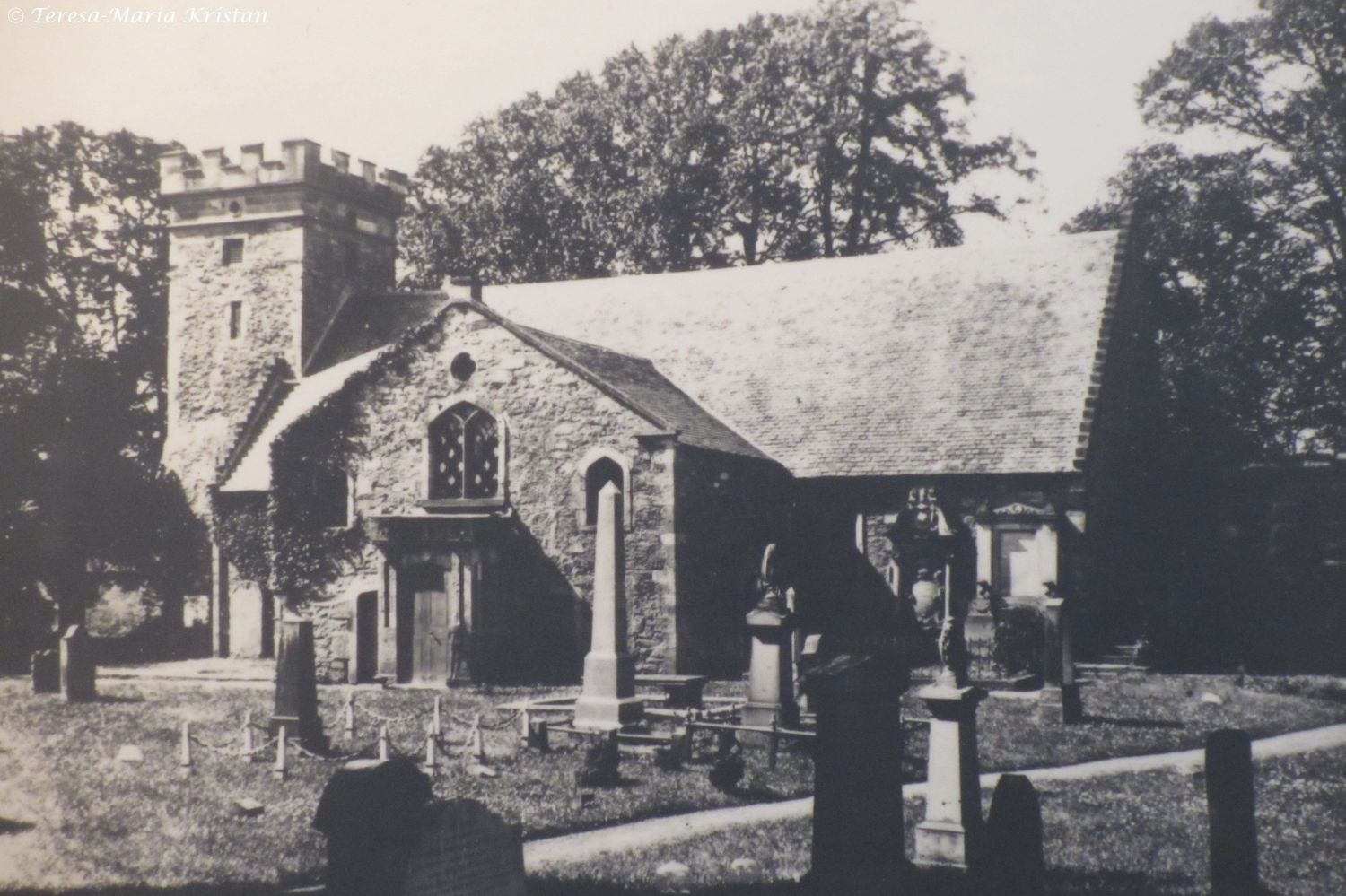 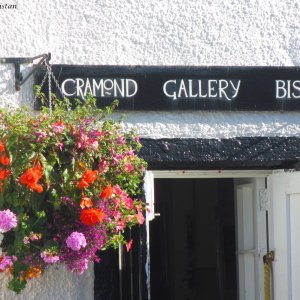 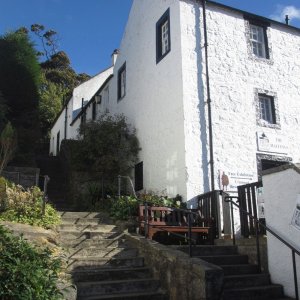 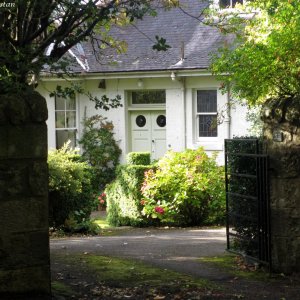 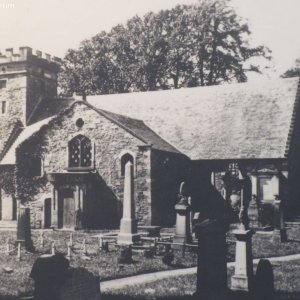 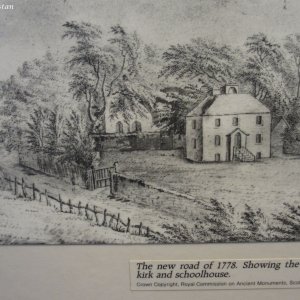 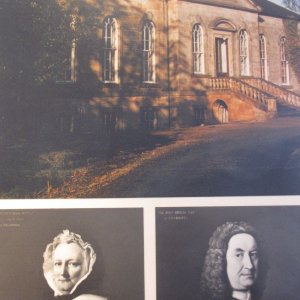 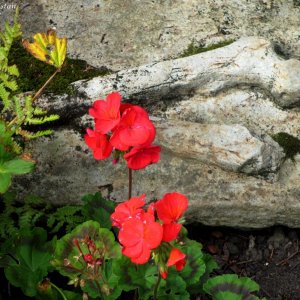 Nur eine englische Quelle dazu gefunden:
Cramond is a seaside village now part of suburban Edinburgh, Scotland, located in the north-west corner of the city at the mouth of the River Almond where it enters the Firth of Forth.
The Cramond area has a long history, with evidence of Mesolithic, Bronze Age and Roman activity. In modern times, it was the birthplace of the Scottish economist John Law.

It was once believed that Cramond Roman Fort was known to the Romans as Alaterva. A stone altar was dug up in the grounds of Cramond House dedicated "To the Alatervan Mothers and the Mothers of the Parade-ground." Early antiquarians interpreted the inscription as referring to the place where the stone was found, but this idea is no longer accepted among scholars, and "Alatervae" is presumably a native name for the Matronae, perhaps originating with the Tungrian cohort who erected the altar
In the centuries that followed the end of the Roman occupation, Cramond passed into the hands of the Votadini, who spoke Cumbric, a Brythonic Celtic language, and gave the settlement its name. Cramond is derived from the compound Caer Amon, meaning 'fort on the river', referring to the Roman fort that lay on the River Almond.

Archaeological excavations at Cramond have uncovered evidence of habitation dating to around 8500 BC, making it, for a time, the earliest known site of human settlement in Scotland.

Around 142, Roman forces arrived at Cramond by order of Emperor Antoninus Pius, who had given them the task of establishing a fort at the mouth of the River Almond. This fort would guard the eastern flank of the frontier that the Romans had established across Scotland. Nearly five hundred men worked on the site, building a fort that covered nearly six acres and a harbour for communication. However, the fort was only inhabited for a short time, perhaps fifteen years, before it was abandoned by the troops who were ordered to retreat south to Hadrian's Wall. Pottery and coins of later date indicate that the fort and harbour were reinhabited and used as a base for the army and navy of the Emperor Septimius Severus, sometime between 208 and 211.
The medieval parish church of Cramond parish (which retains its late medieval western tower in altered form), was built within the Roman fort.


Cramond Lioness
Though knowledge of the Roman presence at Cramond was recorded afterwards, the remains of the fort itself were only rediscovered in 1954. Substantial archaeological research was carried out upon its discovery to build up a reasonably accurate picture of the site in Roman times. The fort was rectangular in